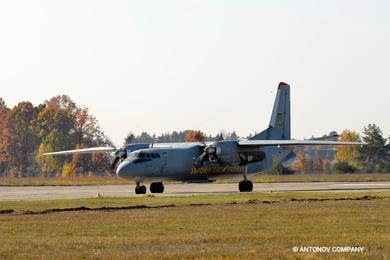 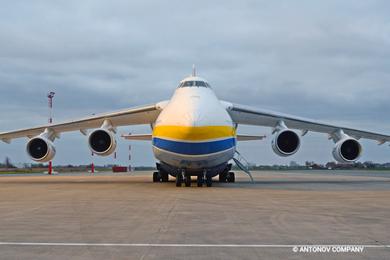 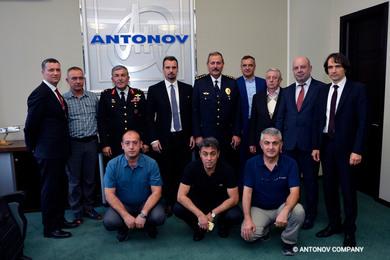 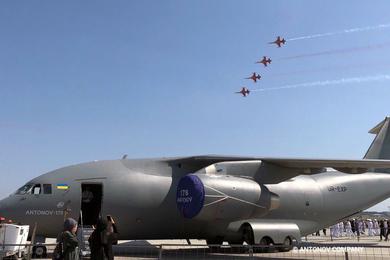 Within a period between 17th and 22nd of September 2019, ANTONOV Company took part in TEKNOFEST ISTANBUL Aerospace and Technology Festival 2019. The Company’s delegation was headed by Oleksandr Donets, President of ANTONOV.

Within a period between 17-22 of September 2019 ANTONOV Company will take part in the TEKNOFEST ISTANBUL Aerospace and Technology Festival 2019, a fair of aviation, aerospace and technology at Istanbul Ataturk Airport, Turkey.