Museum of the ANTONOV COMPANY History

The museum conducts extensive scientific work on the study of life and work of O.K. Antonov, analysis of documents for the creation, production and operation of "An" aircrafts

Museum of the ANTONOV Company history was created on the initiative of General Designer Oleg Konstantinovich Antonov and a Design Bureau employee and Aeroflot veteran Ivan Korneyevich Poteriaylo. Their initiative was widely supported by their co-workers – about 700 ANTONOV team members took an active part in search for materials, setting up, decoration and equipment of the Museum. The Museum opening ceremony took place on the 30th of April 1967. Over more than 50 years of the Museum’s existence it has accumulated a multitude of unusual, interesting and rare exhibits and documents recounting the company’s history, giving an account of the Antonov aircraft and the people developing unique aeronautical products. The Museum’s centerpiece is a unique showcase containing the Antonov aircraft models fabricated to the same scale of 1:50 – from the An-2 up to the latest An-132D. The Museum exposition offers the visitors a chance to have a comprehensive overview of unrealized projects, learn about world records set on the Antonov airplanes, technological processes, serial manufacturing and operation of the airplanes, and the history of the Antonov Airlines. The Museum is involved in the research of the life and activities of O.K. Antonov, analysis of documents related to development, serial production and operation of the Antonov airplanes, and also in the acquisition and systematization of historical documents, photo documents and cinematographic archives dealing with history of the ANTONOV Company. The Museum’s display is continually updated and supplemented with new exhibits. The Museum houses regularly-held exhibitions of historic documents, drawings and photographs kept in the Museum’s copious archives and storerooms. The ANTONOV Company Museum attracts considerable interest not only in Ukraine but also abroad. In just the last three years the Museum was visited by more than 330 delegations, including 70 from abroad – England, Brazil, Holland, Germany, Italy, Iran, China, Korea, Lithuania, Poland, USA Thailand, France, Czech Republic, and Sweden. Over the entire period of its existence, the Museum has been visited by more than 300 000 visitors. 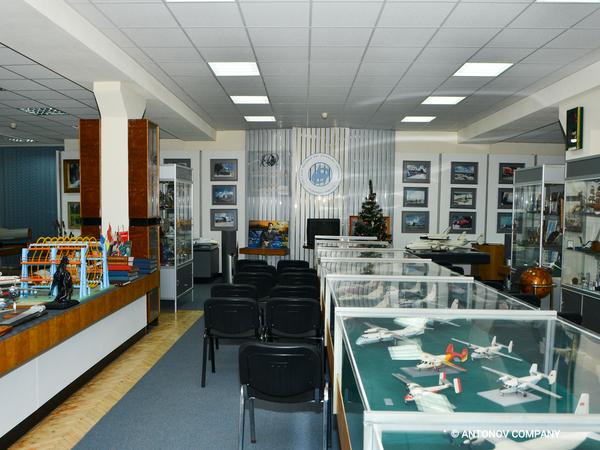 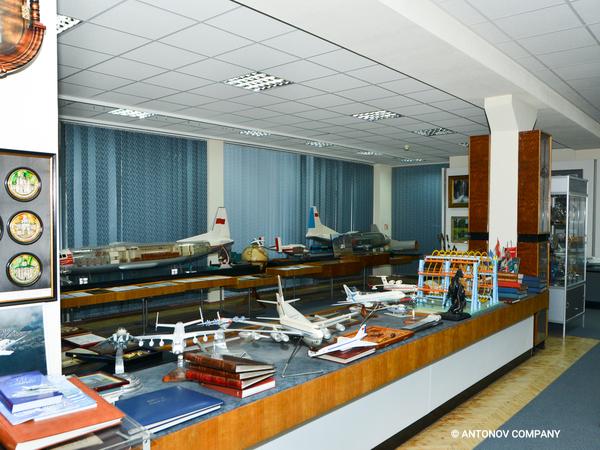 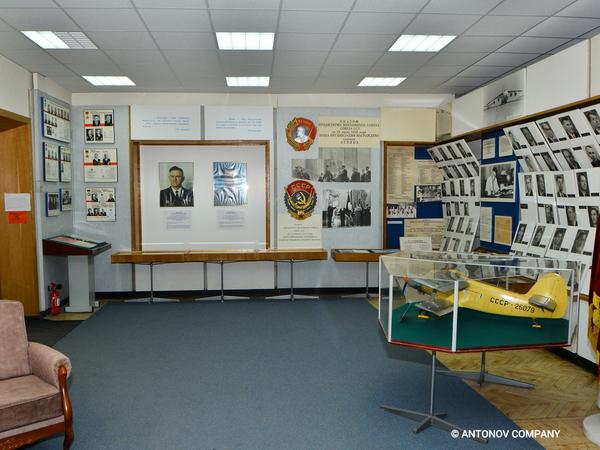 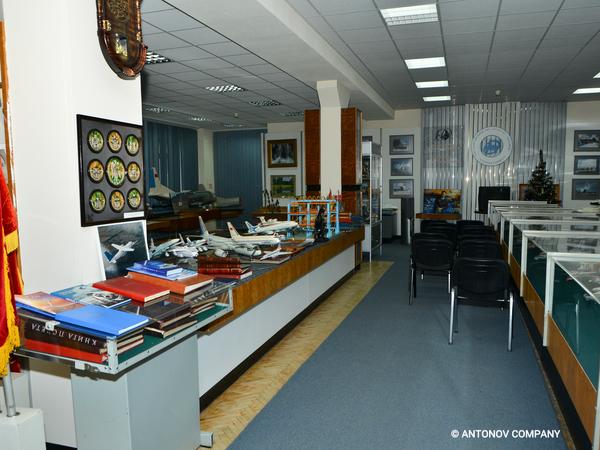 Get information and order an excursion

Visiting the museum is possible by pre-registration