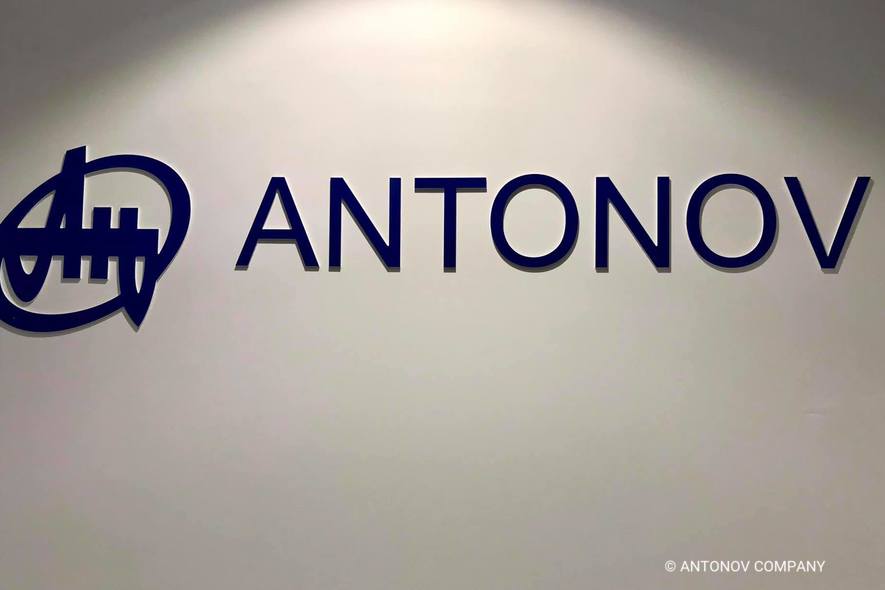 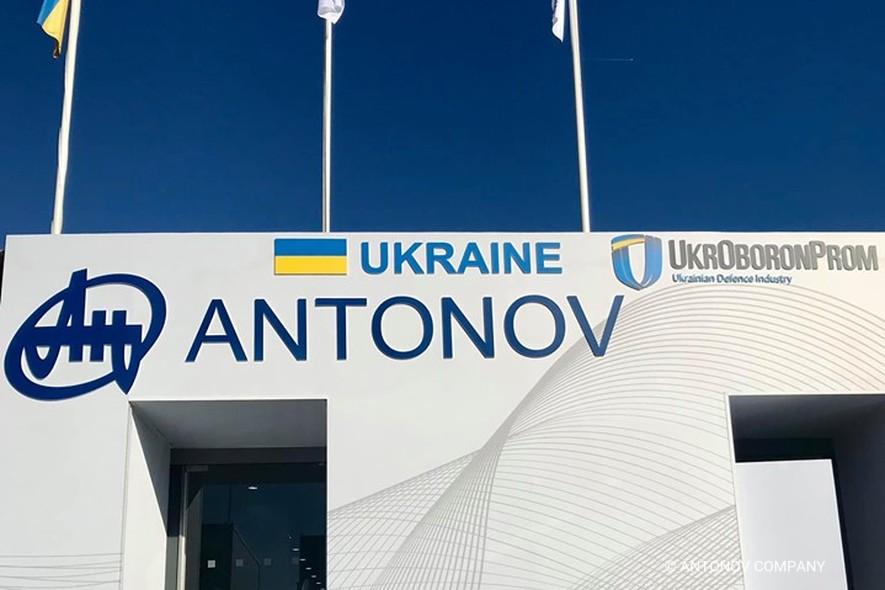 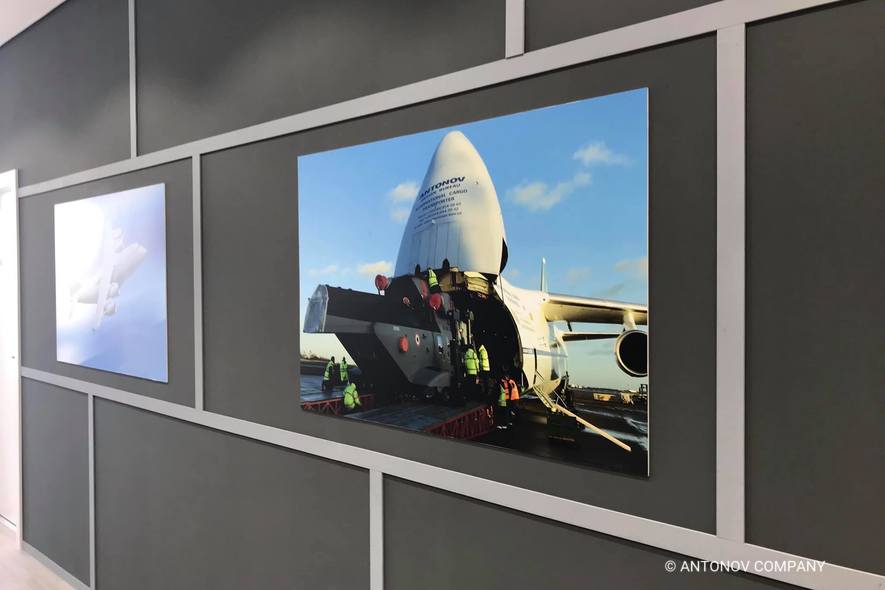 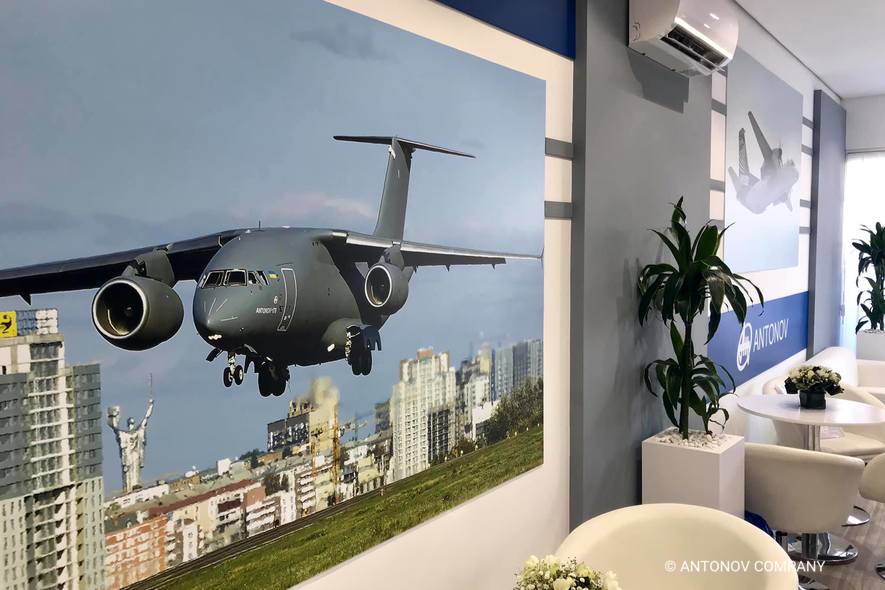 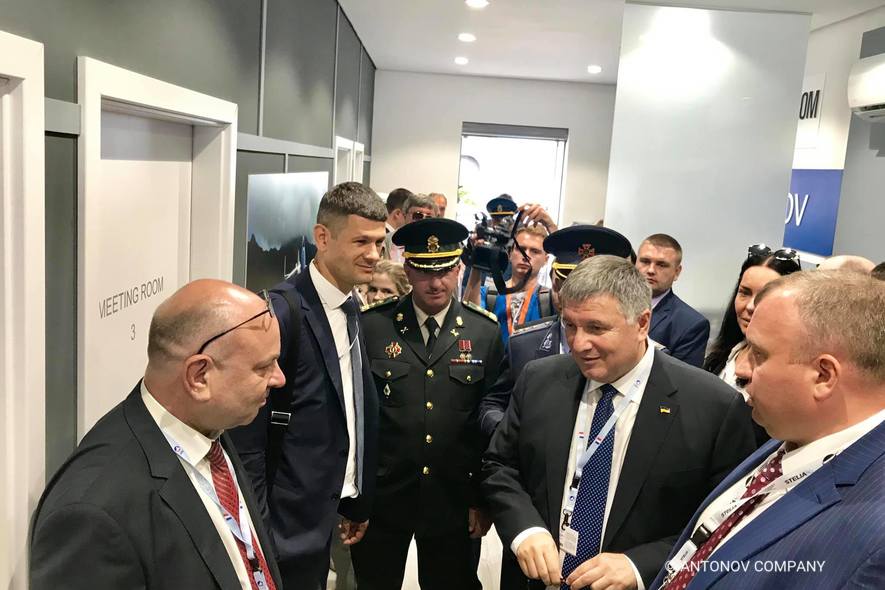 During the first day of the fair, representatives of the ANTONOV Company conducted important meetings with western companies to discuss cooperation on the modern programs of AN-1x8 passenger jets family, AN-178 medium transport and AN-188 military STOL transport.

The exposition of the ANTONOV Company is presented in chalet 315