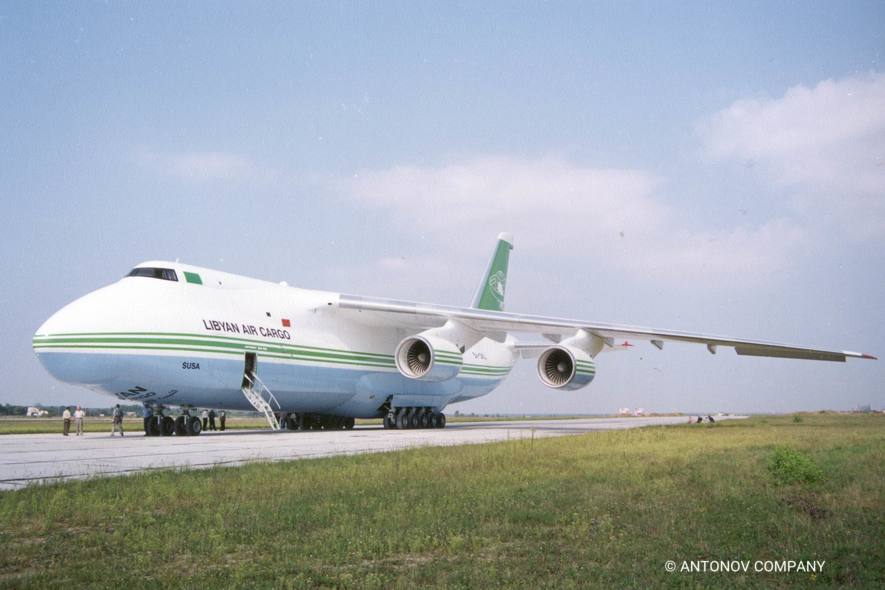 Cooperation on restore and keeping of this airplane airworthiness, its modernization as well as extension of service lives in accordance with the concluded contracts became the main subjects of the negotiations. Following the reached agreements the proper works will be performed by ANTONOV’s specialists. After the negotiations members of the Libyan delegation surveyed the aircraft. The parties confirmed their readiness to cooperate in direction of the Ruslan renew.