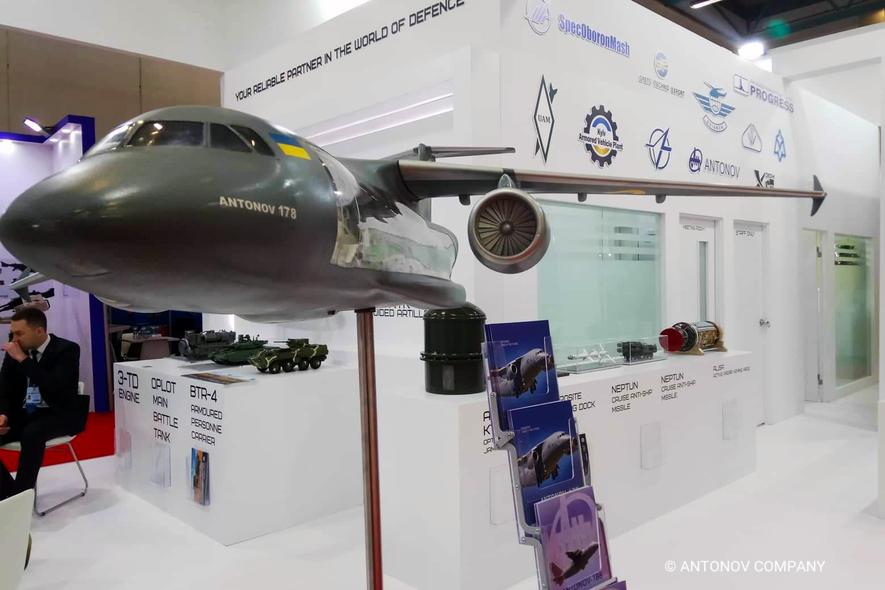 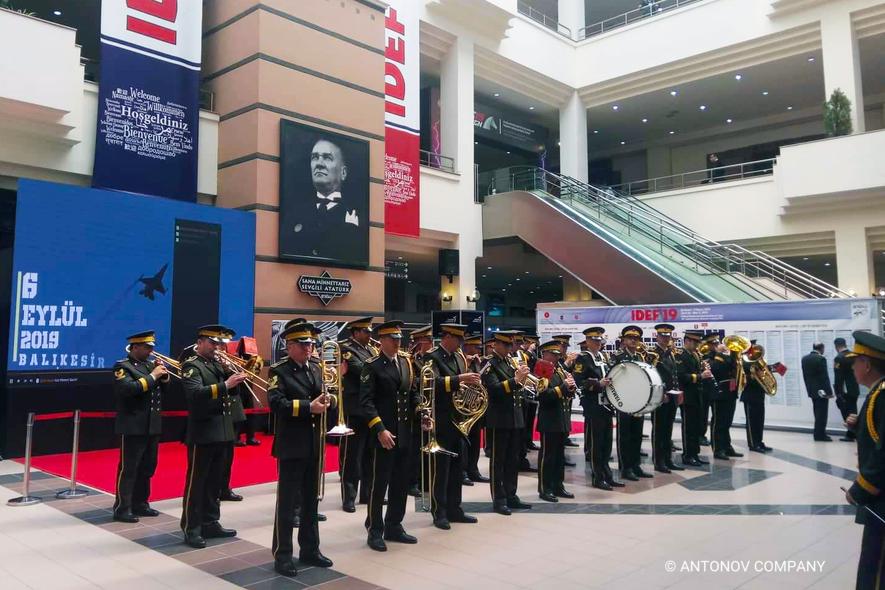 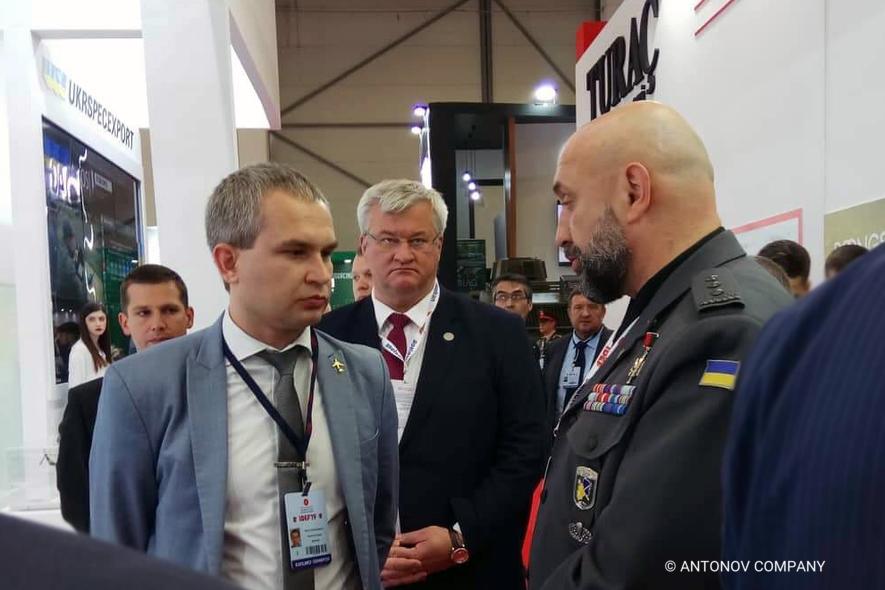 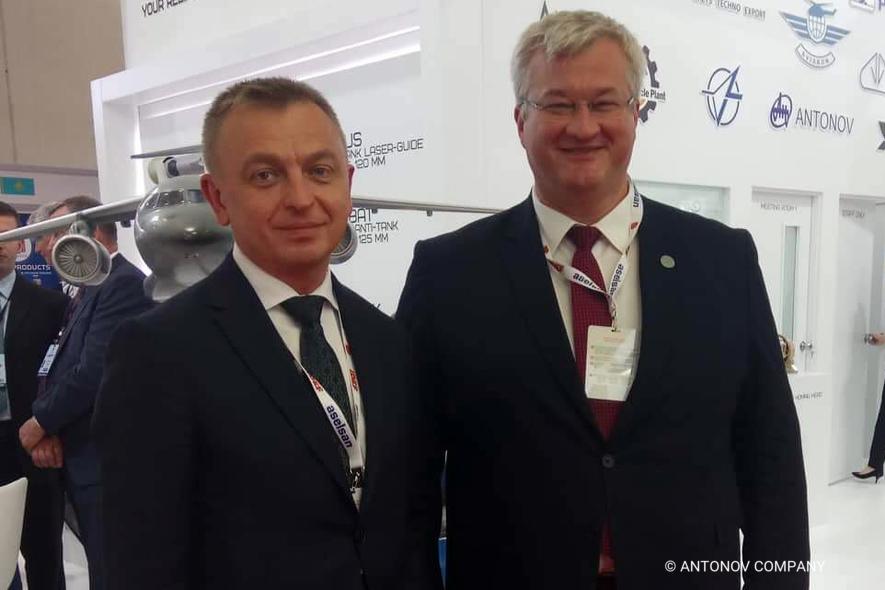 Within a period between April 30 and May 3, 2019, the 14th International Defence Industry Fair IDEF’19 is conducted in Istanbul, Turkey. This year, more than 1000 companies of global defense industry took part in the event.

Ukraine is represented by about 20 companies. The official delegation is headed by Serhiy Kryvonos, Deputy Secretary of National Security and Defense Council of Ukraine. ANTONOV Company presents new medium military transports AN-178 and AN-188 as well as program of unmanned aircraft as an advanced direction, which is prevalent at aviation and defense fairs worldwide. IDEF’19 was opened by Recep Tayyip Erdogan, President of Turkey. He pays a great attention to the defense industry. So, booths of Turkish companies impress with their measures and variety of new products. They occupy almost a half of the exhibiting area.

«After the airshow made by ANTONOV in Antalya last year, we received very positive comments and public reaction», -- said H.E. Ambassador of Ukraine to the Republic of Turkey Andrii Sybiha. «This year the enterprise’s presentation at the fair is also well-deserved. At the last it has to transfer into the real certain projects with our Turkish friends. We want to assemble and produce some types of Antonov aircraft together. We propose mutually beneficial cooperation to our partners. In such a way we will be able to begin works on certain programs. Earlier we considered the medium-haul airplane, today we are talking about military transports for armed forces, gendarmery, etc. The market is big and our possibilities must be forceful. It is very pleasant that we already have a positive experience of partnership between ANTONOV and Aselsan company, the avionics manufacturer. Such interaction intensifies our presence and the product quality. We are states, which amplify each other in this partnership».

The second day of the fair began with an important visit of Ph.D. Ismail Demir, Presidency of the Republic of Turkey President of Defence Industry (organization engaged in direction of military-industrial segment development) to the booth of Ukrainian enterprises. According to H.E.Ambassador of Ukraine, this visit is an evidence of high attention to development of cooperation with Ukraine and importance of realization of the joint projects being under consideration.

Accepting invitation from Turkish party, the Ukrainian delegation visited Baykar Makina company aiming to become familiar with process of design and series production of UAS including Bayraktar Tactecal UAS known in Ukraine. Turkish party presented a model of a new UAV to Ukrainian delegation. ANTONOV’s specialists proposed cooperation in this program in directions of aerodynamics, strength and design of the airframe as a whole.