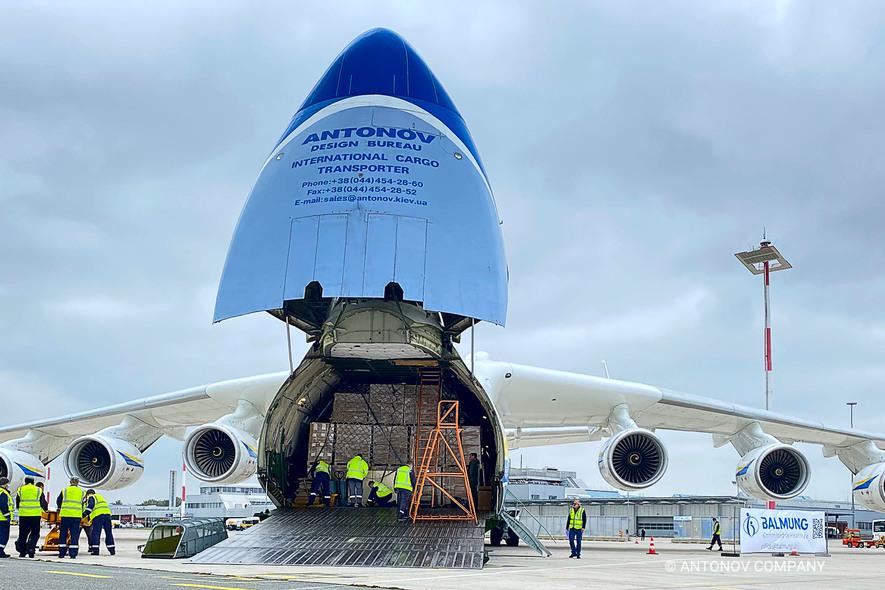 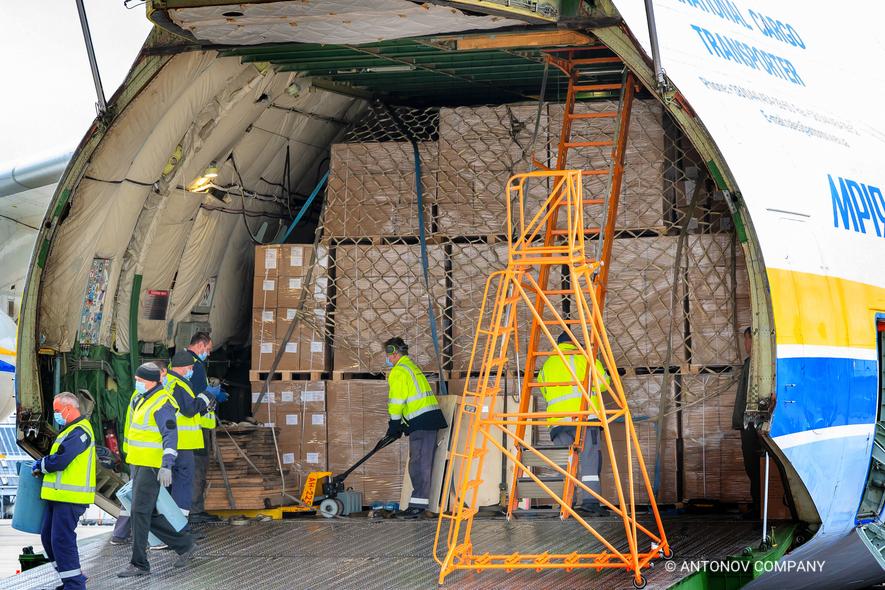 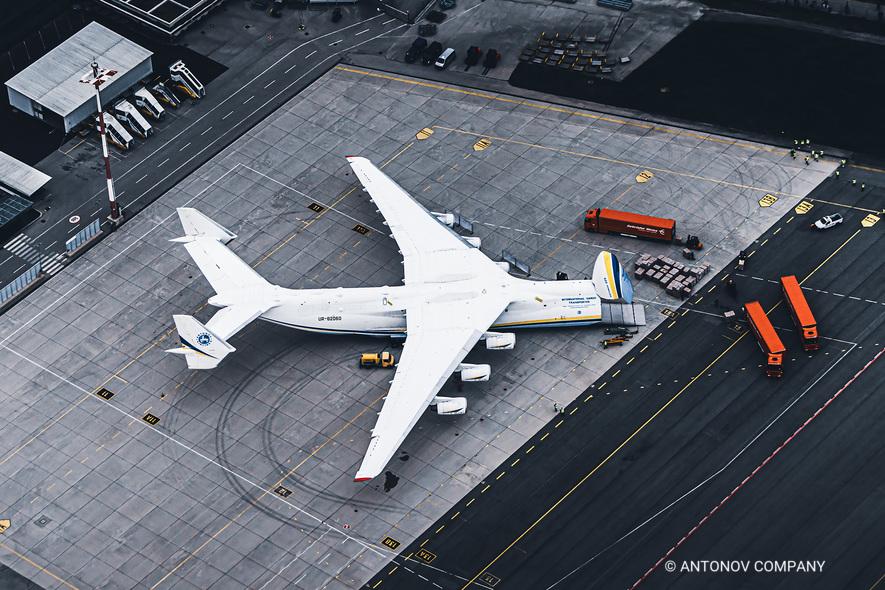 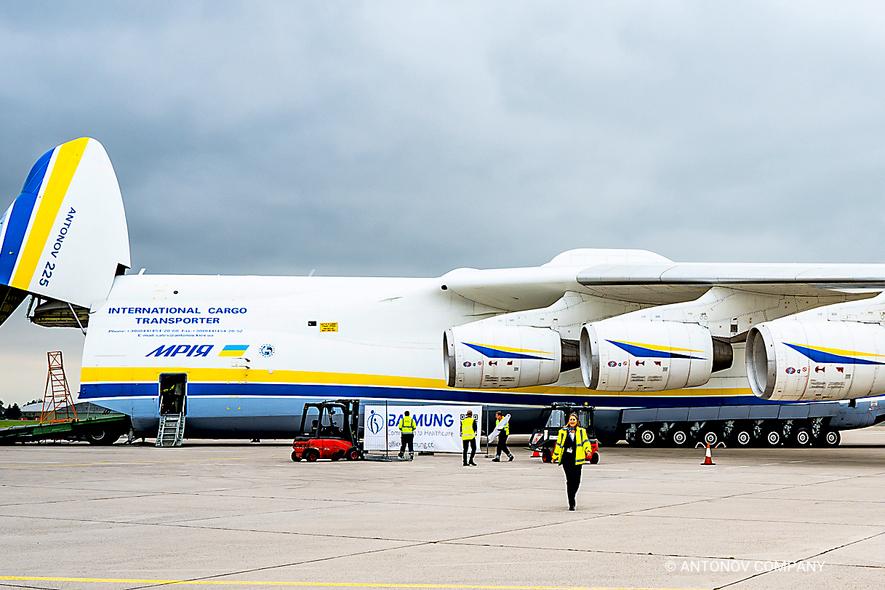 Antonov Airlines, a world leader in the transport of outsized and super-heavy air cargo, has delivered 110 tonnes of Covid-19 testing kits from Tianjin, China, to Linz, Austria, on the unique AN-225 “Mriya” for use in Austrian pharmacies.

“We chartered the Antonov Airlines AN-225 to best serve the client’s needs in terms of capacity and availability,” said Tim Fernholz, Charter Sales, Chapman Freeborn.

“Antonov Airlines and Chapman Freeborn have once again partnered to benefit the end customer by sourcing solutions that are outside of the ordinary, such as chartering the world’s largest aircraft.”

Throughout the pandemic, the AN-225 has been commissioned to transport medical supplies in volumes unmatched by other aircraft per flight and has carried more than 1,300 tonnes of medical and humanitarian cargo in 2020 alone.

“Currently, there is a lack of transport capacity in the global market, particularly for maritime users, which has impacted air freight availability by increasing demand significantly,” said Andriy Blagovisniy, Commercial Director, Antonov Airlines.

“The Antonov Airlines fleet of AN-124-100s is fully booked, which means our AN-225, with its 250-tonne payload, is in demand to source solutions for our customer’s urgent logistics tasks.”

“On the return trip, a technical stop was required in Istanbul, Turkey, which marked the first time the world’s largest aircraft has visited the new IST airport.”

Antonov Airlines specialises in the transportation of outsized and project cargo worldwide using its fleet of seven AN-124-100 “Ruslan” aircraft, two of which have a payload up to 150 tonnes, its 60-tonne payload AN-22, and its unique 250-tonne payload AN-225 “Mriya”, which is the largest aircraft in the world, as well as smaller AN-74 and AN-26 aircraft.

More than 30 years after launching as the first company to offer the AN-124-100 commercially, Antonov Airlines continues to deliver air cargo solutions across the aerospace, defence, energy, humanitarian, industrial, automotive, and, oil and gas sectors.

Antonov Airlines is a division of Antonov Company, headquartered in Kyiv, Ukraine, and a Ukrainian state-owned enterprise, which designs, develops, produces, and maintains the AN aircraft.

Antonov Airlines’ headquarters is at 1 Akademika Tupoleva Str., Kyiv. Its Ukrainian sales team is on hand to receive outsize cargo charter enquiries and can be contacted collectively at the following e-mail addresses – sales@antonov-airlines.aero or marketing@antonov-airlines.aero.