50th anniversary of AN-26 maiden flight 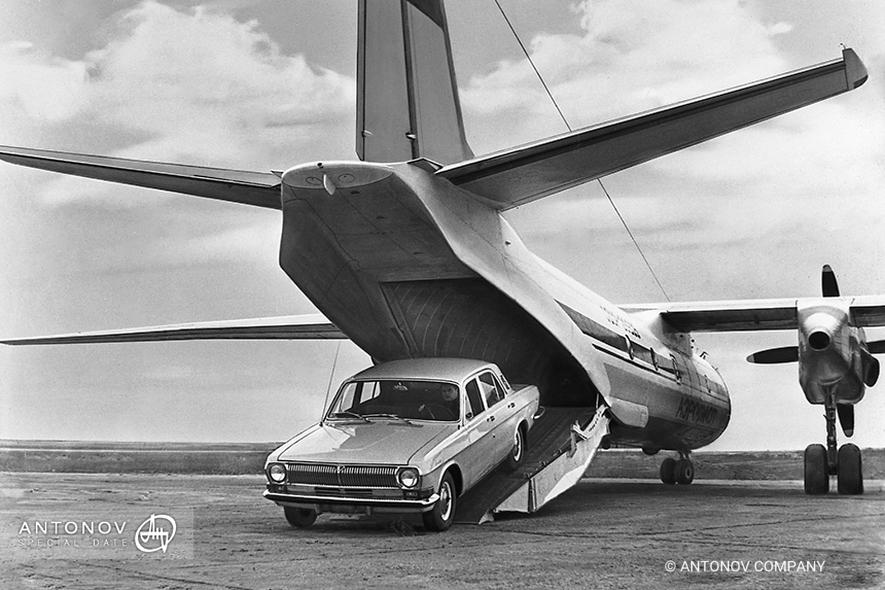 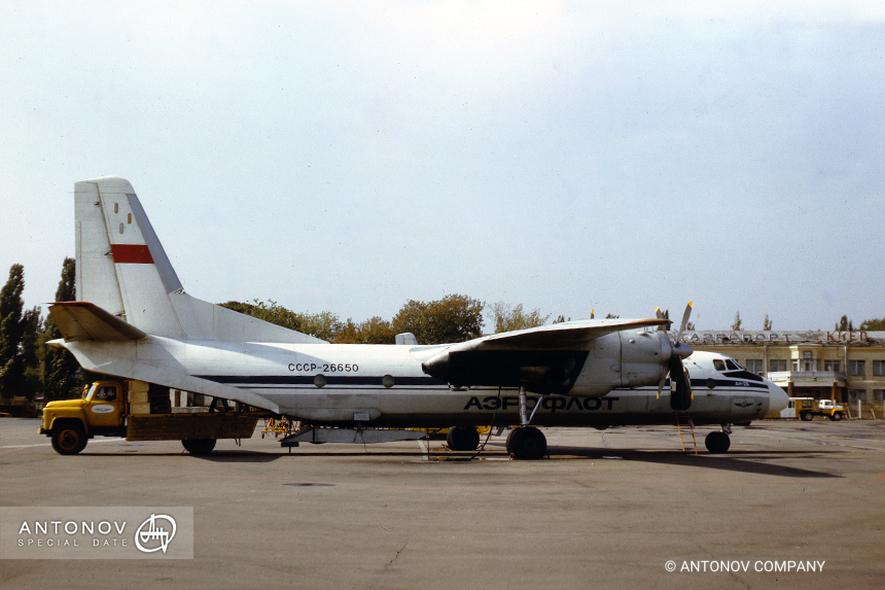 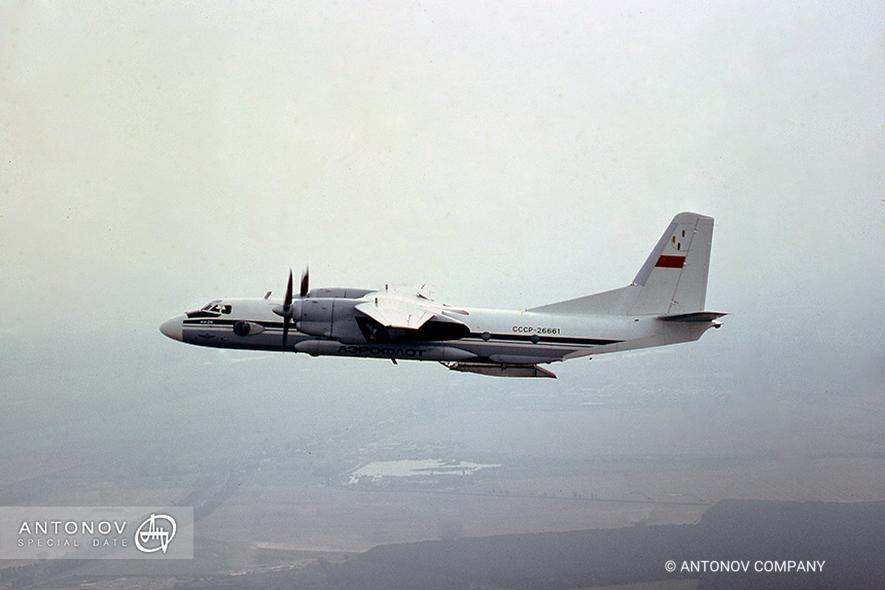 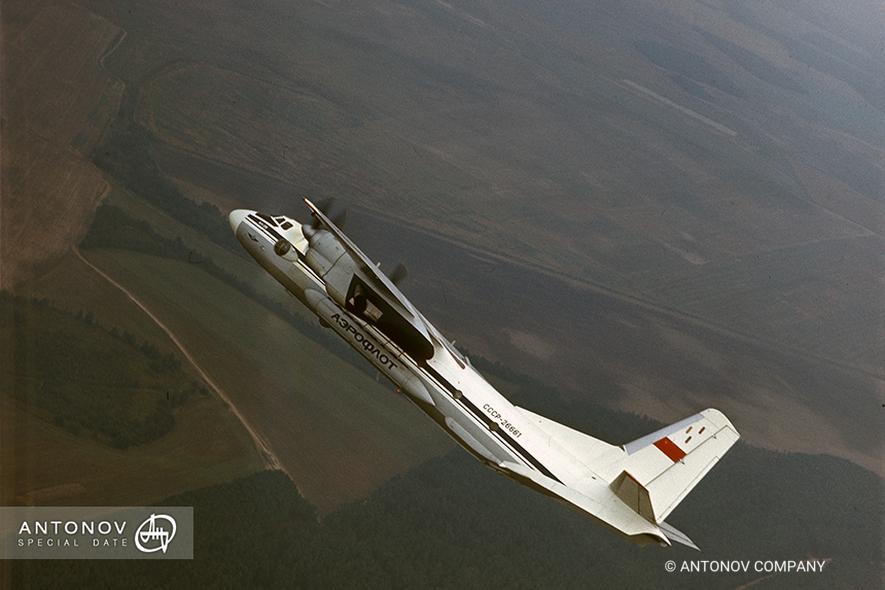 The AN-26 became the world's first airplane with two ramp configurations. Beside classic position of the ramp opening down for loading/unloading of wheeled vehicles and personnel, configuration of ramp sliding down the fuselage was designed and implemented for the first time. The new position of the ramp was used for cargo airdropping and for and for loading/unloading of cargo from truck platforms. This feature became the AN-26’s visiting card. Till present, ANTONOV-designed airplanes AN-26, AN-32, AN-132, AN-72 and AN-74 are the only in the world whose ramp can slide down the fuselage.

The aircraft of the AN-26 family were serially produced in Kyiv within a period from 1969 to 1986. As total, 1398 airplanes were constructed.

On September 28, 2009, the European Aviation Safety Agency (EASA) issued a Type Certificate for AN-26 and AN-26B cargo aircraft. Due to this, operation of these airplanes registered in the European Union was successfully continued.

Today, AN-26s remain in service in the armed forces of Ukraine, including in the military unit of the 15th brigade of transport aviation, which was named after the aircraft designer Oleg Antonov in 2018. The ANTONOV Company works in cooperation with the Ministry of Defense of Ukraine to restore, provide airworthiness and modernization of airplanes of AN-26 family. In particular, in September 2014, ANTONOV together with the volunteers restored the An-26 "Phoenix" aircraft, which had been staying on the ground for nine years.